You know how they say branded clothing makes you look like a walking advertisement?

Well, when I was young and stupid, I looked like Times Square on legs. I carried more brands on my person than a formula 1 race-car driver.

I was wearing logos from head to toe, which is something I now refer to as billboarding.

I’ve since recovered from my billboarding ways, but I see so many guys still doing it.

And when I see one of these guys,  it just makes me fall to my knees, throw my hands up in the air, and scream “WHY, GOD, WHY?!”

Guys should know by now that wearing big logos on their person is a big fashion no-no. It just looks tacky.

So why do guys still do it?

Why Do Guys Wear Gigantic Logos on Their Clothes?

I totally understand the brand’s perspective for producing these clothes. The more their brand gets seen, the more they get recognized. It’s not just free promotion for them. It’s promotion they get paid for.

But why do we choose to put them on?

If you do a search on the web for most-common men’s fashion mistakes, you’ll find billboarding is included in almost any list. (See here for example) So you’d think that any guy, at one point in his life, must have read about it. It’s just that common.

So what’s the deal? Why are so many guys still wearing a big logo on their chest?

Reason #1: They Want to Show Off

There’s one type of guy who just wants to show off that they can afford brand clothing.

If you’re one of these guys, here’s a piece of advice: Stop, you look like a jackass.

It’s never a classy move to show off your wallet. It just comes across as compensation for your insecurities, which is never attractive.

Reason #2: They Want to Belong

The other type of billboarder just wants to show people they belong to a certain social group.

Social groups tend to have their own style of clothing, and they often have specific brands that they wear.

So when someone wants to be recognized as a hip-hopper, or if they want to be accepted into the hip-hop community, a big fat Phat Farm logo across their chest just might do the trick. But I don’t recommend it.

Even if it’s not your intention, wearing giant logos comes across as show-offy.

And I’m sure this is not how you want people to perceive you.

Besides, do you really need to put a label on yourself, to tell people who you are?

Instead of Relying on a Brand’s Identity, Create Your Own

The clothes you wear communicate part of your identity.

When you go around billboarding, you’re communicating some company’s identity instead. Wouldn’t you rather communicate your own?

Then you need to find a style that’s you.

Okay, calm down. I can almost hear you thinking, “But Robert, I don’t know what my style is!”

And I hear you…

Finding your style takes time and lots of introspection, but a good place to start is to stop relying on brands to paint your identity for you. Get creative and experiment a bit.

You don’t need to get your style perfect today, because if you do it right, it will keep evolving anyway. Over time you’ll hone your style sense more and more. You’ll know what looks good on you and what doesn’t, and you’ll develop likes and dislikes for certain clothes.

But that also doesn’t mean you can’t work with what you know now. Use what you know and just give it your best shot. That’s the only way you’ll learn.

And as a first step, I suggest you…

Get Rid of Clothes with Excessive Branding

Throw them in the trash. Don’t even donate them to charity, because even poor people don’t deserve to look this tacky. (I’m only half kidding)

And then just STOP buying clothes with excessive branding. A tiny, subtle logo is acceptable, but I suggest you try out some clothes that only has branding on the tag.

And don’t feel ashamed if you’re a billboarder. I’ve been there myself, as have many other guys. You’re actually lucky, because you can now take a very easy step to improving your style, by simply ceasing to billboard…

FacebookTweetPin Have you ever wondered how appropriate different colors are for different seasons? You’re not alone! Here’s an e-mail I received from one of my readers: Hello Robert, Greetings from Russia! Having lived to my middle age, I plunged into the world of style only about five years ago. By now, I have managed to…

FacebookTweetPin When you set out to improve your dressing sense, there is one thing that should be your main focus: Understanding the basics. Improving your style should always begin with this, because without knowing how to get the basics right, nothing you try will really pan out and building a wardrobe that makes you look… 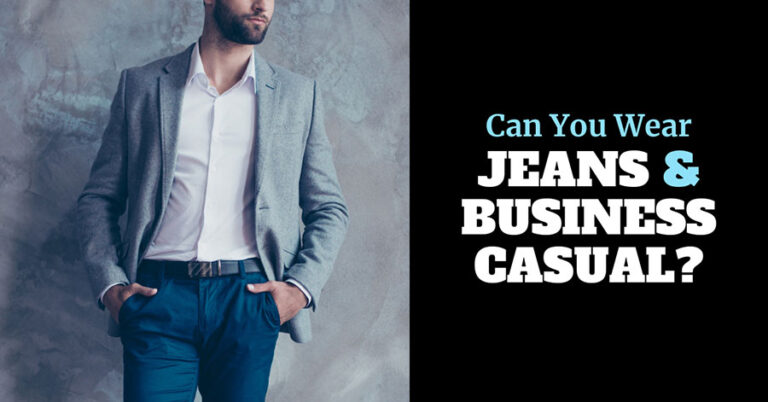 FacebookTweetPin So you want to know if you can wear jeans with business casual? Jeans are traditionally not considered business casual, but many modern offices allow them as partd of the dress code. Business casual jeans should look fitted, clean and undamaged. The best jeans for business casual are dark blue denim or black jeans…. 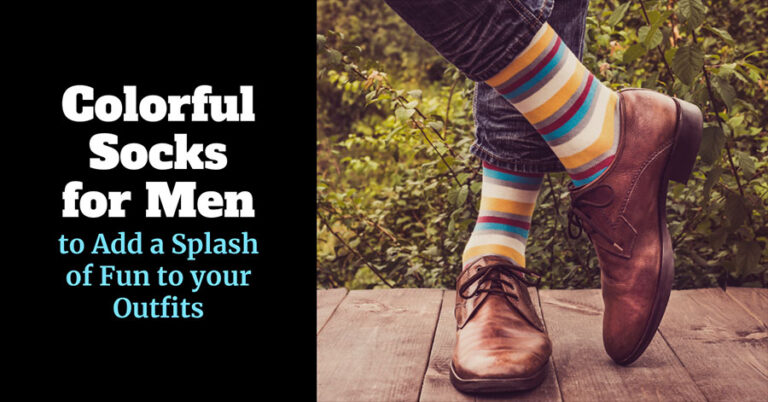 FacebookTweetPin Are you thinking about getting a pair of colorful socks?  The traditional rule states that men’s socks should match the pants, which means you’d wear black, gray or blue socks most of the time, a.k.a. BORING.  When you wear colorful socks, you stand out. People will notice them and comment on them. They’re a… 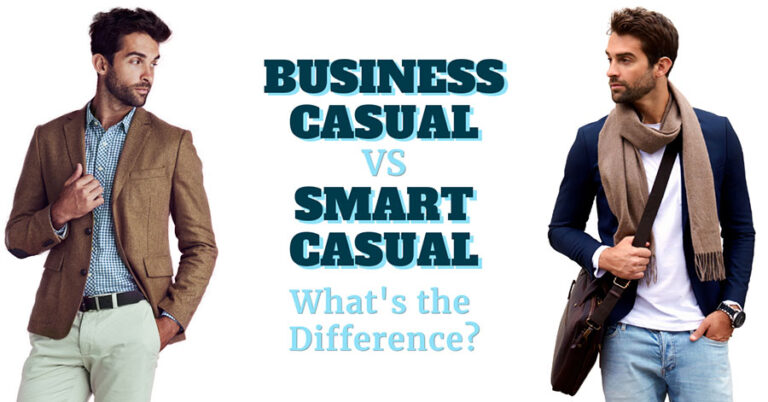 FacebookTweetPin Whenever we start working on our sense of style, there are always people that influence us, whether we like it or not. These people could be celebrities, big brothers or stylish friends. Over the years there have been a lot of people that influenced me. Sometimes this would be for the better, and other…